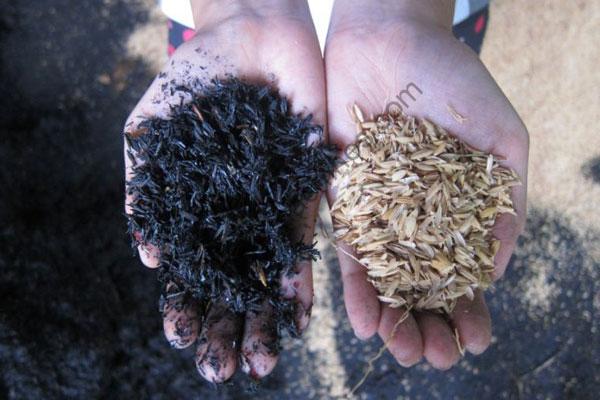 What is Rice Husk Charcoal?

Carbonized rice husk refers to the carbonized material formed by heating rice husk to below its ignition temperature so that it is not fully burned. Rice husk charcoal has the characteristics of lightweight and low thermal conductivity.

Although the content of rice husk charcoal fertilizer is not much, it will promote the effectiveness of P, K, Ca, Mg, especially the amount of P, K dissolution.

How to produce rice husk charcoal in large quantities?

The husk is the protective outer skin of the rice. After carbonizing rice husks into charcoal powder, one use is to make toothpaste or tooth powder abrasives. In addition, the chemically activated rice husk charcoal obtained after rice husk carbonization is rich in silicon dioxide, sodium, potassium, and calcium.